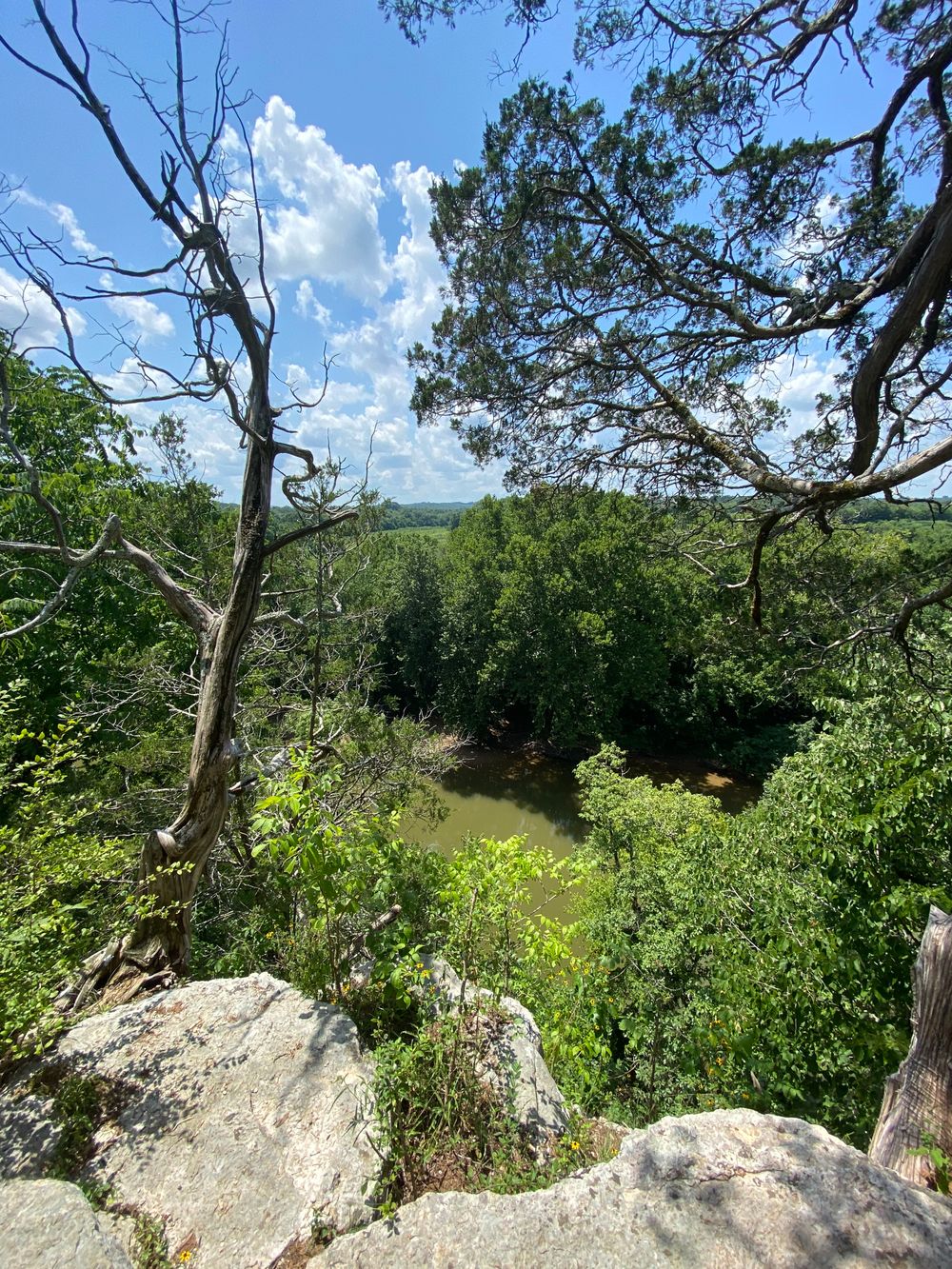 Tree shaking is an important step in Webpack bundling to get rid of unused stuff.

The modules: false is what does it.

This tells babel to leave the imports and exports alone. Because all this tree shaking business is built upon "statically analyzing" you're dependency tree, which only works when ES modules are used. Commonjs modules that use therequire style for importing don't work with tree shaking

Note: that'll break jest probably, so make sure you turn modules back on in test.

Make sure webpack is set to mode: production. This turns on a bunch of internal flags to make it all work.

This one took me a while to figure out.

The code base I work in, not unlike lots and lots of others, does this kinda thing a lot via index.ts or index.js where we define the public API of a package...

Here's the problem, webpack doesn't know whether or not any of those thing imports are used without a little extra help.

sideEffects: false is what you need.

.Throw that into the package.json of the libraries where those index's are used.

The final thing with this though is, make sure your code actually doesn't have "side effects". Meaning, stuff like this isn't happening...

This is bad because the moment you import this code, it calls something on the window. That's no bueno. Put that in a function.

Another one, which is super common is...